For years she’s been hanging on to Photoshop Elements VERSION 2.

It’s like an old typewriter from the 70’s. It still works. You’re used to it. So why spend money on something fancy and new? 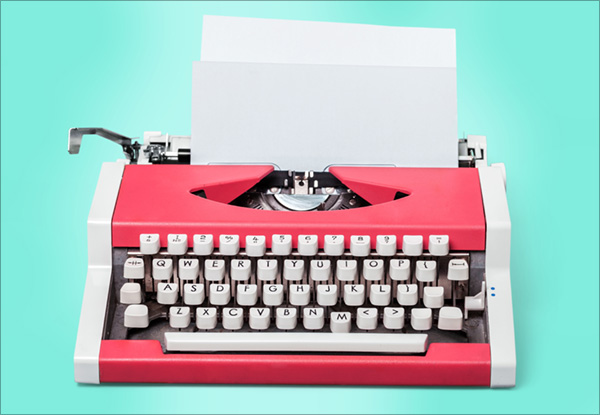 But when it comes to technology, there’s a problem. The rest of the world is moving on. I’m surprised my mother’s ancient version of Photoshop Elements still runs on her Windows computer. One of these days it won’t.

But that isn’t the only problem. Teachers have to move on, too.

Support For Older Versions Is Going Away

Do you know how many versions we support here at Digital Scrapper?

In the past when I created a set of actions, I would laboriously create an additional action set for versions 7 through 10. (It was a nightmare for action intensive classes like Fix Photos FAST and Enhance Photos FAST.)

But the biggest problem was that those old actions weren’t easy for users to install. The installation instructions were several pages long.

Some of you needed additional support just to get the work-around actions to work.

In Photoshop Elements 11 and later, actions and layer styles are a breeze to load and use. 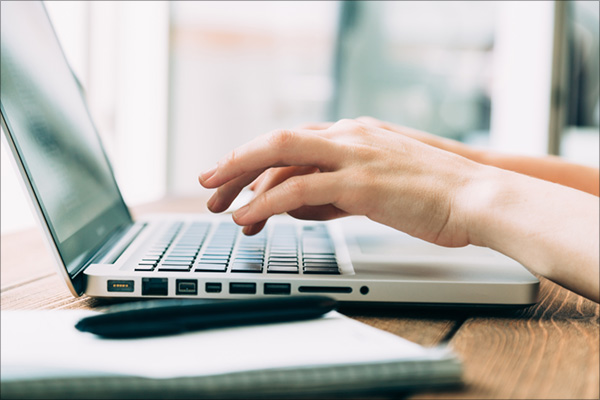 So Here’s The Bad News:

As of January 1, 2016 Digital Scrapper will no longer create action and layer style work-arounds for older versions of Photoshop Elements.

(Older versions of Photoshop have always been able to load styles and actions.)

But Here’s The Good News:

Every year around November, Costco has a not-to-miss sale where they slash $40 off the normal $79.99 price of Photoshop Elements.

That means you can buy the latest version of Photoshop Elements for $39.99.

It doesn’t get any cheaper than that! Unless, of course, you can get someone to buy it for you for Christmas.

Don’t let this one pass you by.

You can also get the sale price at Costco.com if you’re a member. If you’re not a member, can you find someone else to buy it for you?

So I hope you can part with your old version.

Go ahead. Take the leap. You’ll be glad you did!

P.S. Leave a comment telling me if you upgrade. I want to celebrate with you!