Join the Creative Team in a challenge to scrap your best using Syndee Nuckles’ Stenciled Effect video tutorial. Syndee will show you how to create a stenciled effect using a directional brush, fonts, and a flourish embellishment. 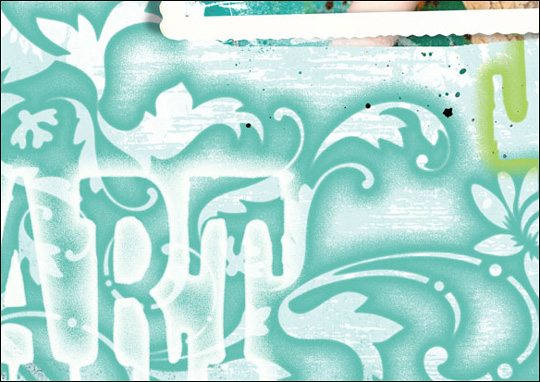 Step One: Apply What You’ve Learned
After viewing the featured video tutorial above, create a digital scrapbook page or greeting card using the techniques taught.

Step Two: Show Off!
I know you are going to LOVE the results of your efforts, so we are asking you to share!

Step Three: Did Your Entry Win?
Make sure to scrap your best! We’ll be watching the gallery for standout pages containing beautiful photos, eye-catching shadows, and creative application of this video tutorial.

Author: Nannette Dalton | nann@digitalscrapper.com
All comments are moderated.
Please allow time for your comment to appear.