Adobe announced the release of Photoshop Elements 9 today. They’ve taken the number 1 choice of software for digital scrappers and turned it into an even better product. I’m creating a series of videos on what’s new in Photoshop Elements 9, but first, let’s take a quick look at the new features:

If you were to ask me what’s my top-of-the-list-all-time-favorite feature of Photoshop Elements 9, I would say, hands down, it’s the new layer mask function on the Layers panel! I didn’t think Adobe would EVER give Elements a real layer mask. Of course, we’ve been using work-arounds for years, but it’s SO much more convenient to simply click a button to get a layer mask.

My next favorite new feature is that Adobe finally added the Organizer to the Mac version, which is just really cool, in my opinion, though some Mac users may not like the fact that the Organizer replaces the Bridge. 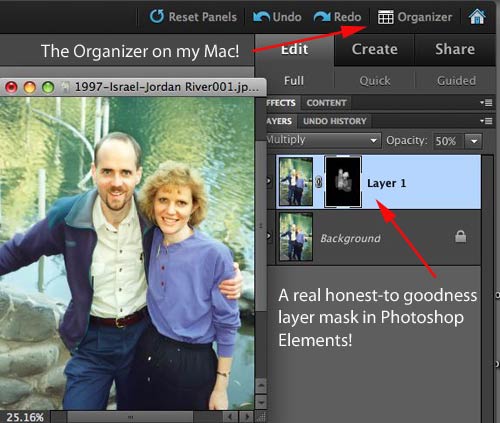 Here are some more of my favorite features:

The Spot Healing Brush now has Content Aware capabilities, which makes getting rid of unwanted areas in your photo a lot easier.

Guided Edits (one of the tabs in the Editor) has gotten some great new tutorials. Under Photomerge there’s a new choice called Style Match, which allows you to take the style of one photo and apply it to another photo. Here’s a before and after image where I used Style Match: 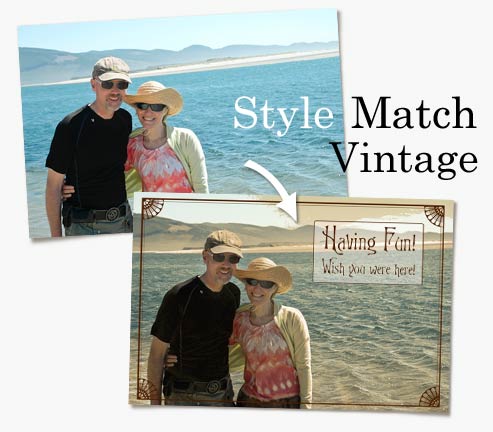 By the way, I have a video on this feature at the end of this post.

Here’s an example of an Out of Bounds photo. I have a video coming out on this feature very soon! 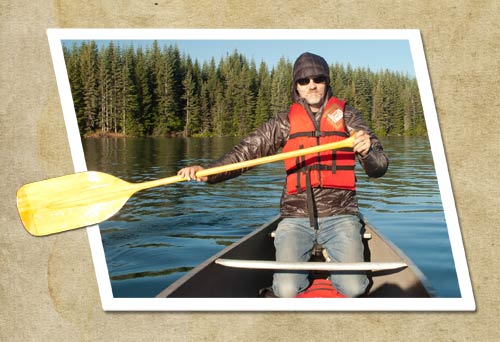 Many of the items in the Creation tab have been improved, and some are new, such as the ability to create photo calendars, greeting cards, and photo collages right inside Photoshop Elements 9. You can print your creations either on your home printer or at one of Adobe’s partner sites, Shutterfly or Kodak.

Small Items, some good, some so-so:

Here’s one video to watch today, and I’ll be adding more in the coming days. Click on the photo to launch the video. Enjoy! 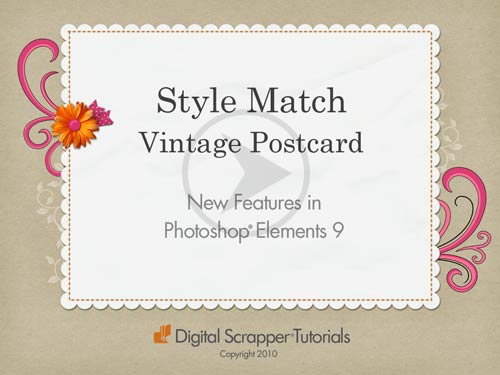